CREDR - It all began when the IITian trio - Nikhil, Nittin, Sumit went hunting for a used bike during their college days. After facing a lot of problems and having a really tough time, they ended up buying a faulty set of two wheels. That very day, they swore to change the face of used bike buying.

Thus CredR hit the roads in Feb 2015 with an aim to transform the whole industry scenario. We went on to create a new-age used bike buying, selling and exchange experience through CredR. Today, we strive to be the ultimate community for all two-wheeler users.

CredR is Asia's only omnichannel platform that facilitates buying, selling and exchange of used two-wheelers. Anything about two-wheelers, from the latest two-wheelers to news, reviews, and services is at your disposal here.

Advantages of Becoming a CredR Franchisee

2. Return On Investment of more than 50% 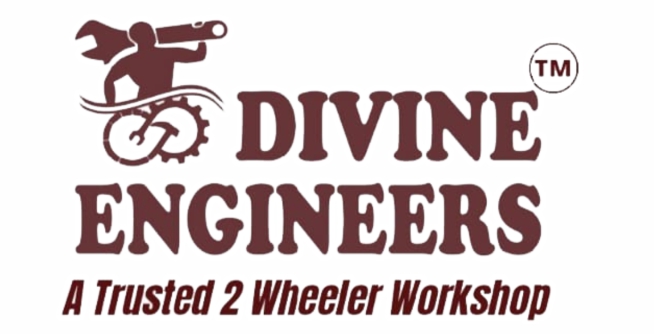 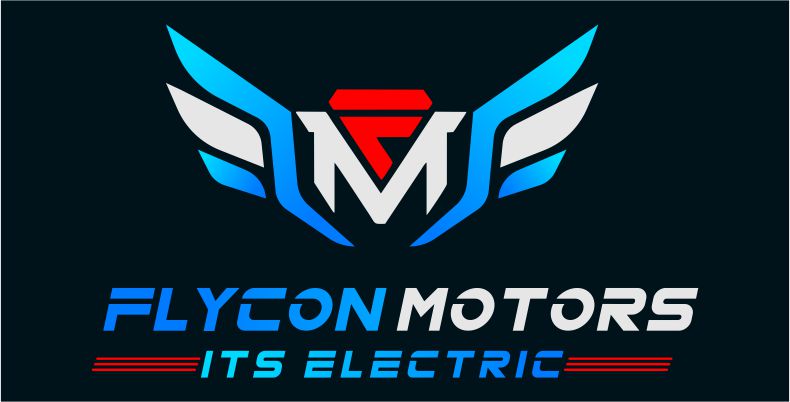 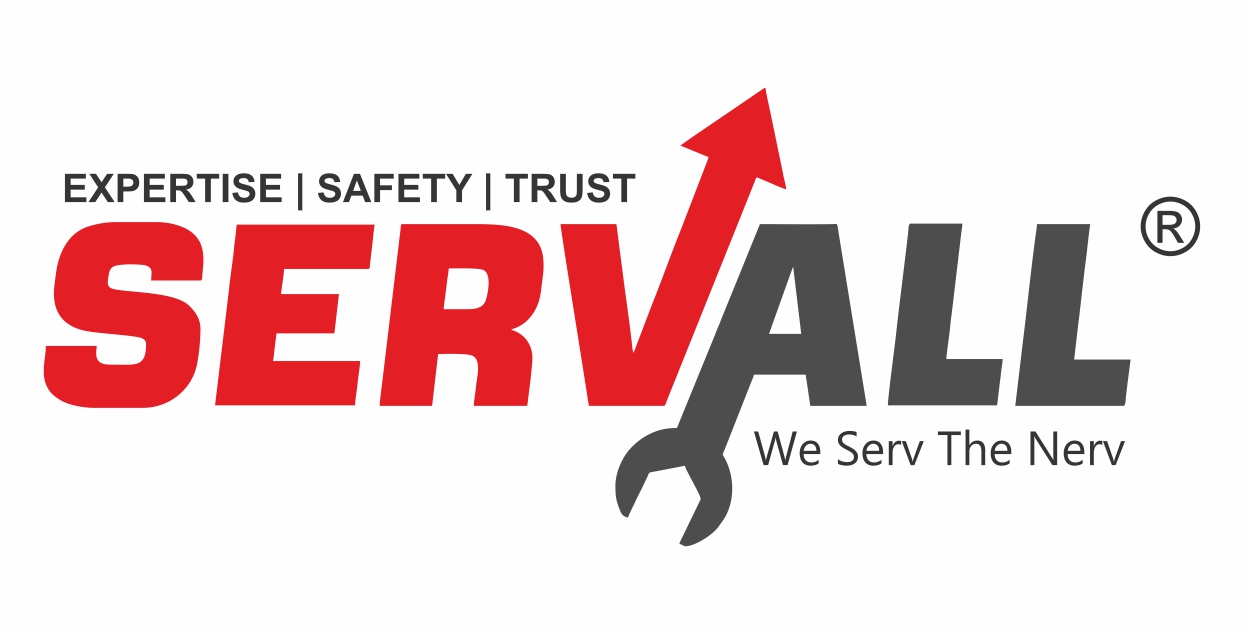 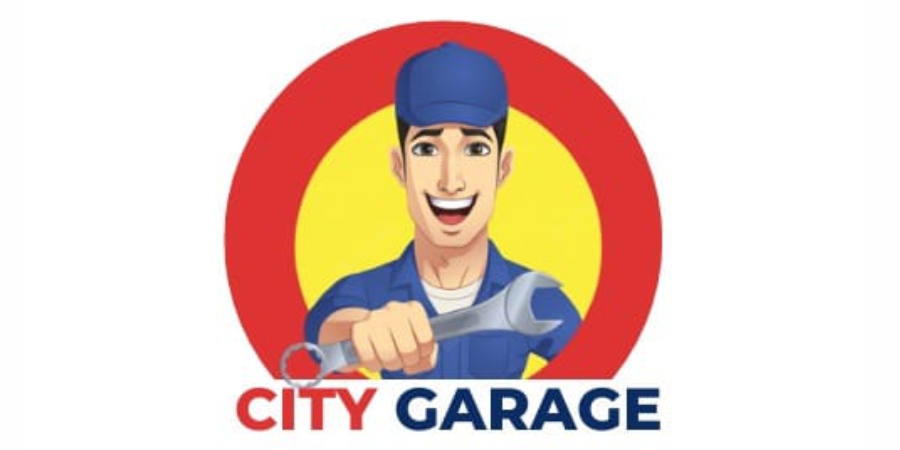 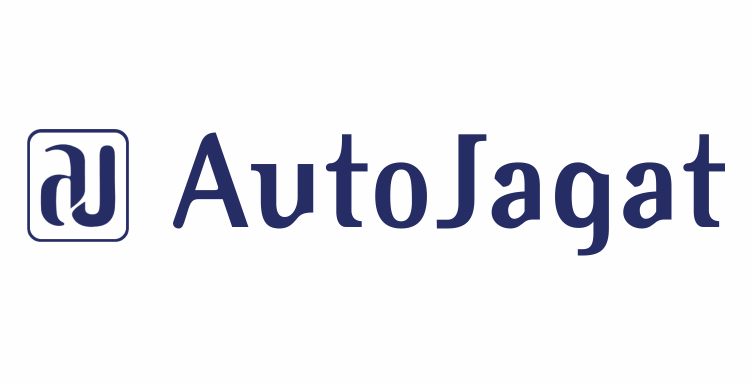 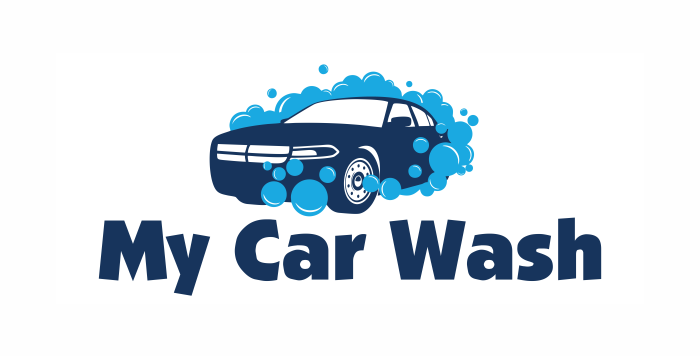 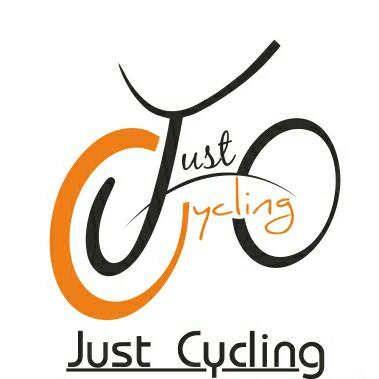 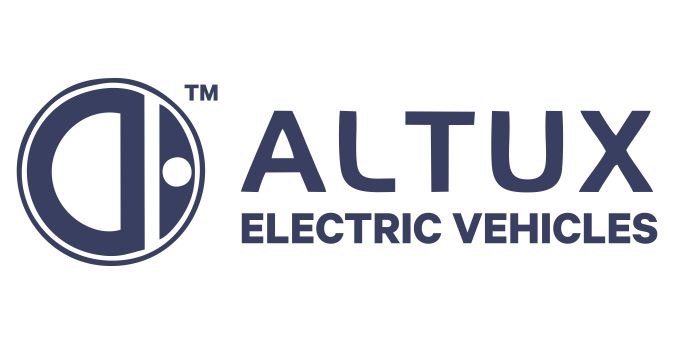 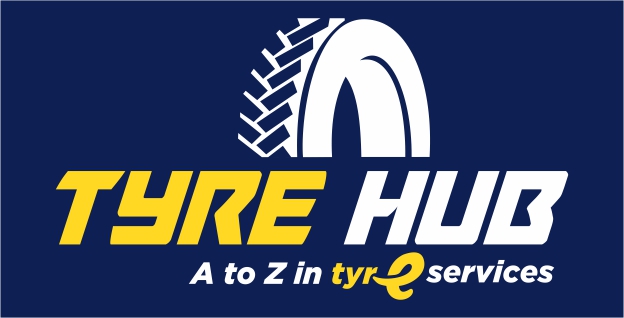 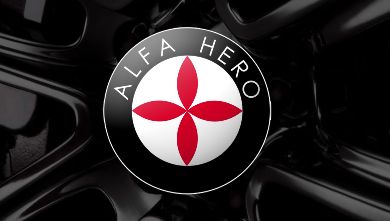 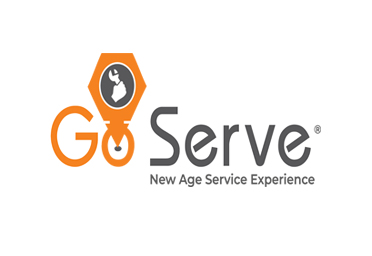 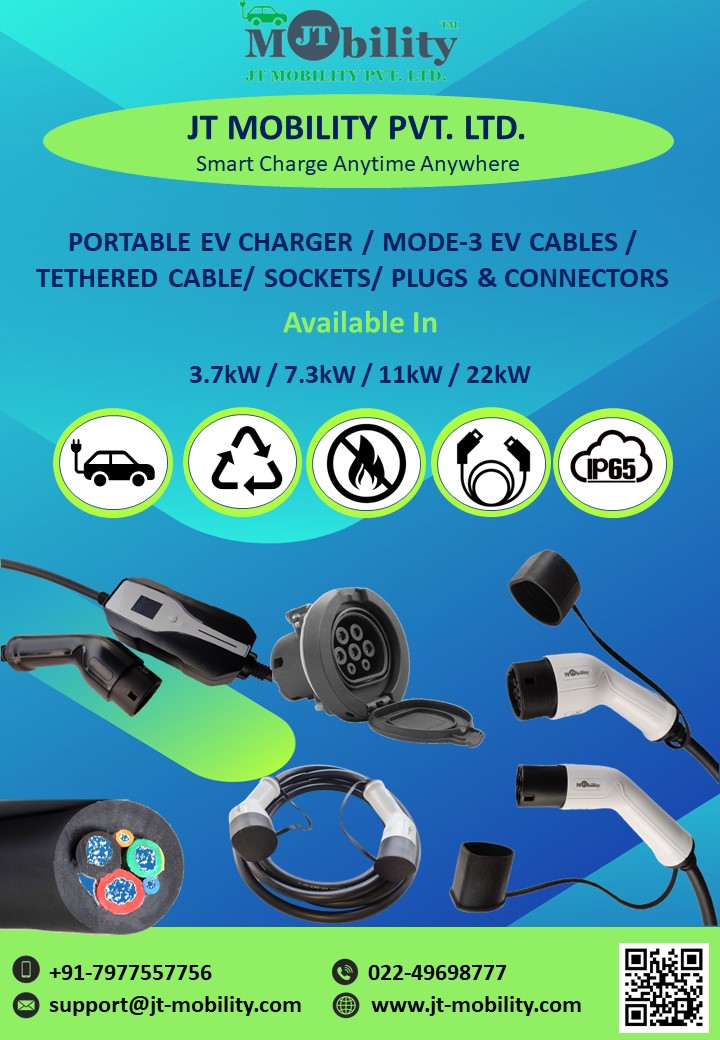 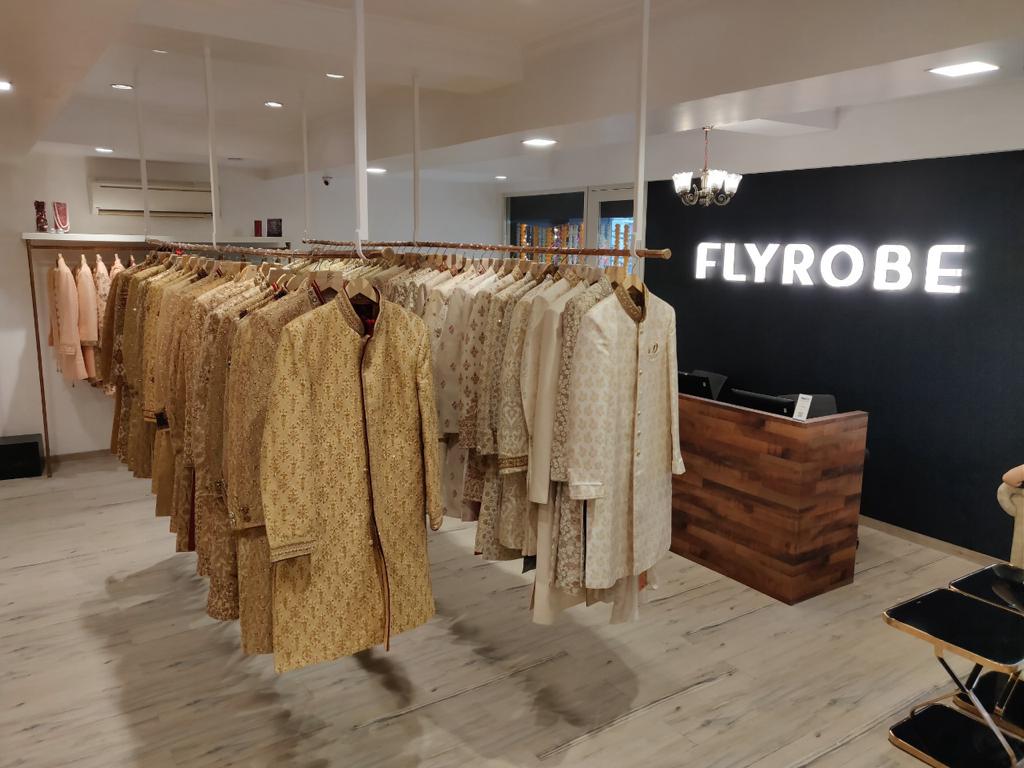 How is Flyrobe leading and disrupting the rental fashion industry? 08-Dec-2022 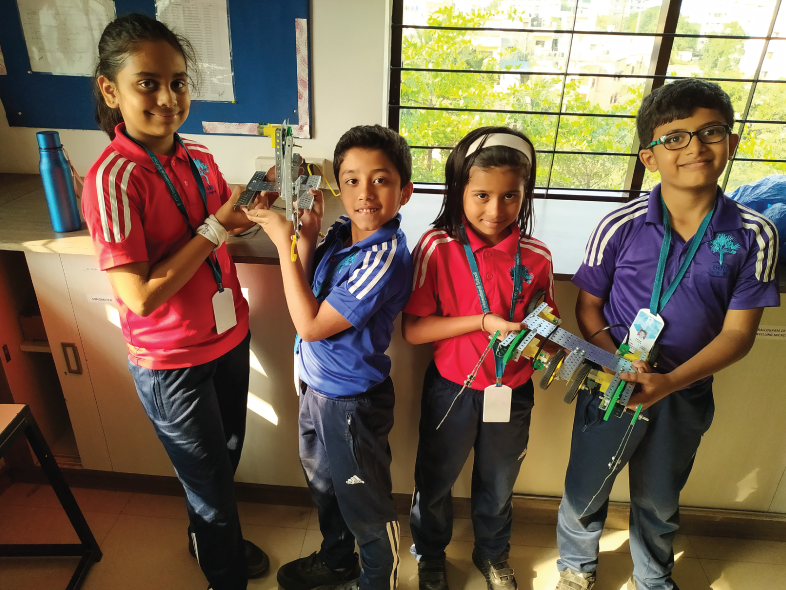 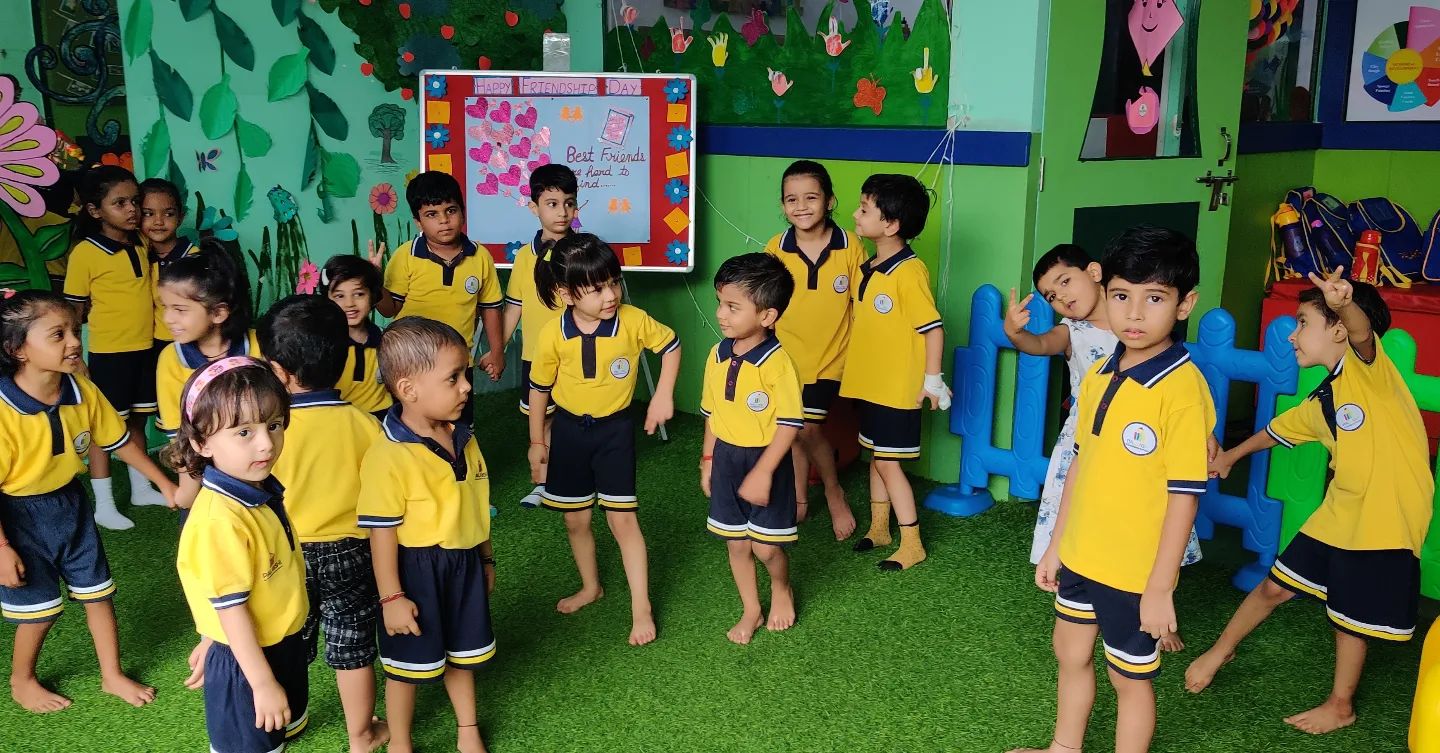 In today’s story, we are going to witness how one woman’s problem becomes a solution to many more and creates a new wave in two-wheeler service domains. There are problems everywhere and there is market everywhere it needs a special vision to understand and design apt solutions.

A private teacher from a ...

Never Miss Anything From Construx By Signing Up To Our Newsletter.

Network with the growing Business Community to get expert interventions to let you learn to Grow & Expand your Business with Franchising.

Network with the growing Business Community to get expert interventions to let you learn to Grow & Expand your Business with Franchising.